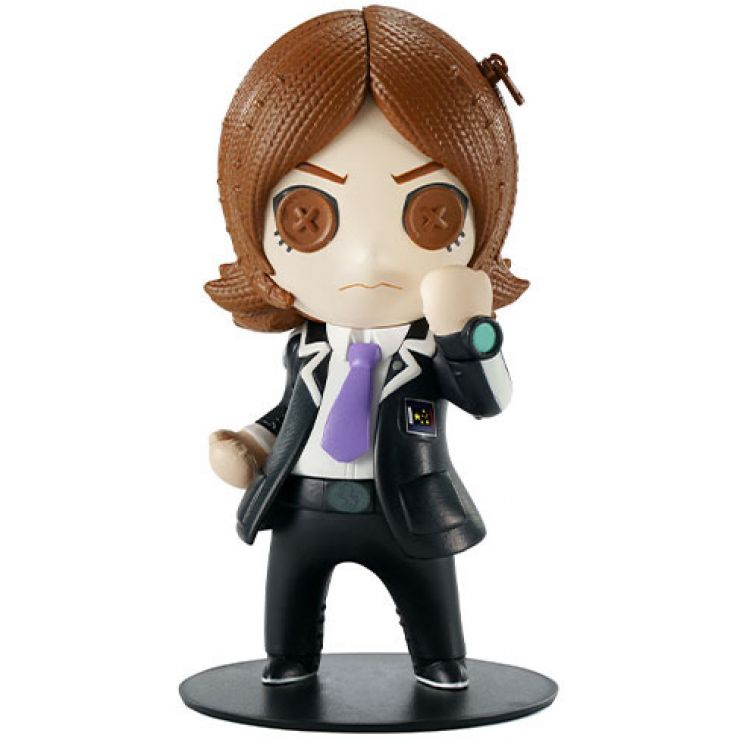 + Add your connection
"That's right... I remember now... A sin that must not exist... How do I atone...?" Prime 1 Studio is proud to present our latest Cutie1 Plus figure, CT1-21042: Protagonist from the RPG game “Persona 2: Innocent Sin” from the Persona series! With their dynamic and fascinating poses, Cutie1 Plus figures can be considered the upgrade of the static Cutie1 figures, even though they preserve the lovely and kawaii characteristics of the series! This year 2021 is the 25th anniversary of “Persona”, an RPG franchise which deals with dark themes like occultism and urban legends, together with more actual topics such as school life and friendship in the modern Japan! And we would like to celebrate the anniversary of this fantastic game with a special collection! Let us introduce you the main character of “Persona 2: Innocent Sin”! He’s wearing the black uniform of the Seven Sisters High School, which makes a nice contrast with the purple tie, and the cool pose with the close punch shows his strength and vigor. This Persona 2 main character has the well know zipper placed upon his head, and the eyes are the iconic buttons of the Cutie1 series. Also, the Cutie1 Plus figures of the main characters of Persona 1, 3, 4 and 5 are selling separately, so why don’t you combine them with the main character of Persona 2, in order to complete the series? Get yours today! 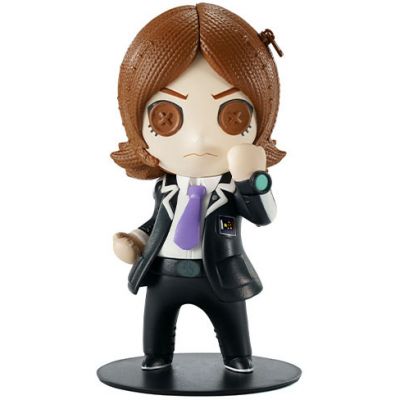 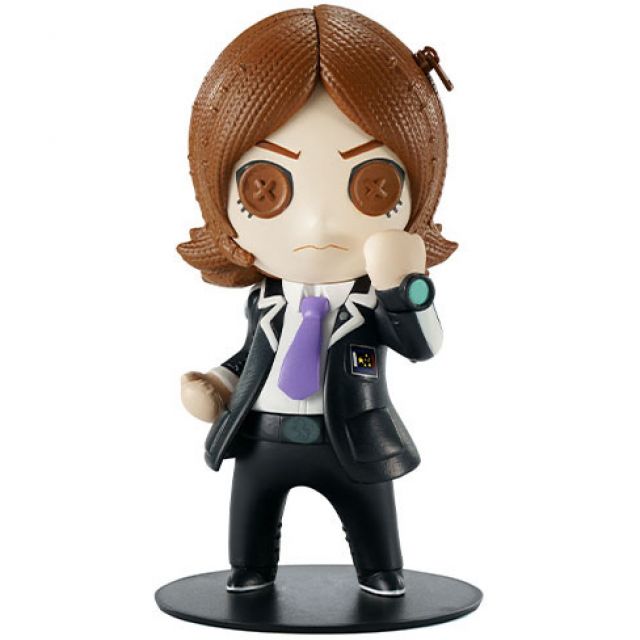