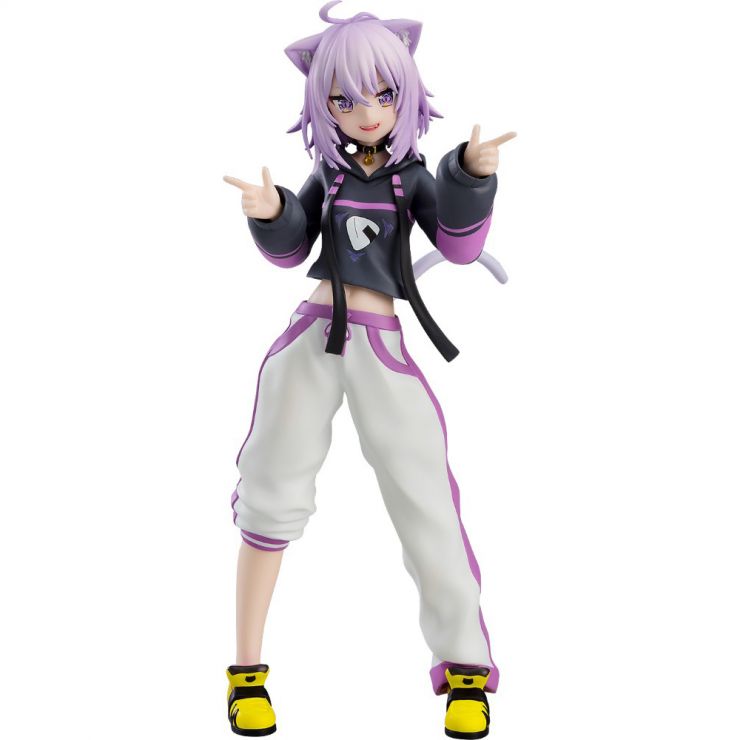 Skip to the beginning of the images gallery
Coming in May 2022Pre Order
Preorder is still available but number is limited. Get this before it is too late!

With this product, you earn 78 GP points.

POP UP PARADE is a series of figures that are easy to collect with affordable prices and speedy releases! Each figure typically stands around 17-18cm in height and the series features a vast selection of characters from popular anime and game series, with many more to be added soon!

From the popular VTuber group "hololive production" comes a POP UP PARADE figure of the cat raised by an old woman from an onigiri store, Nekomata Okayu! Be sure to add her to your collection along with POP UP PARADE Inugami Korone, available for preorder from the same time, and look out for more POP UP PARADE figures of hololive members coming soon! 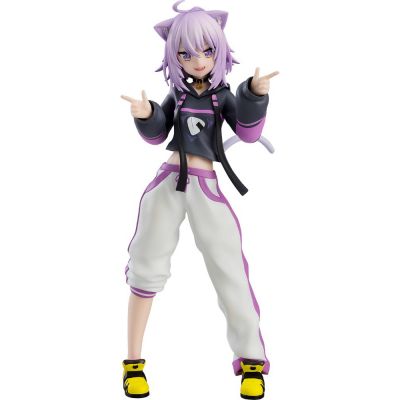 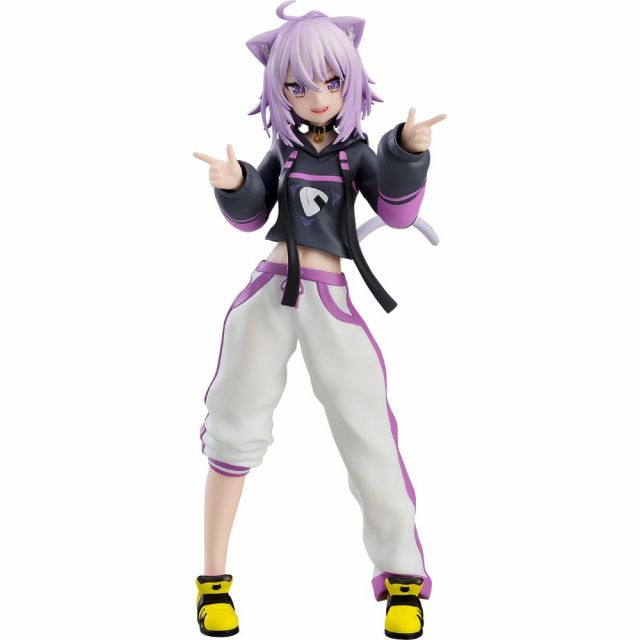