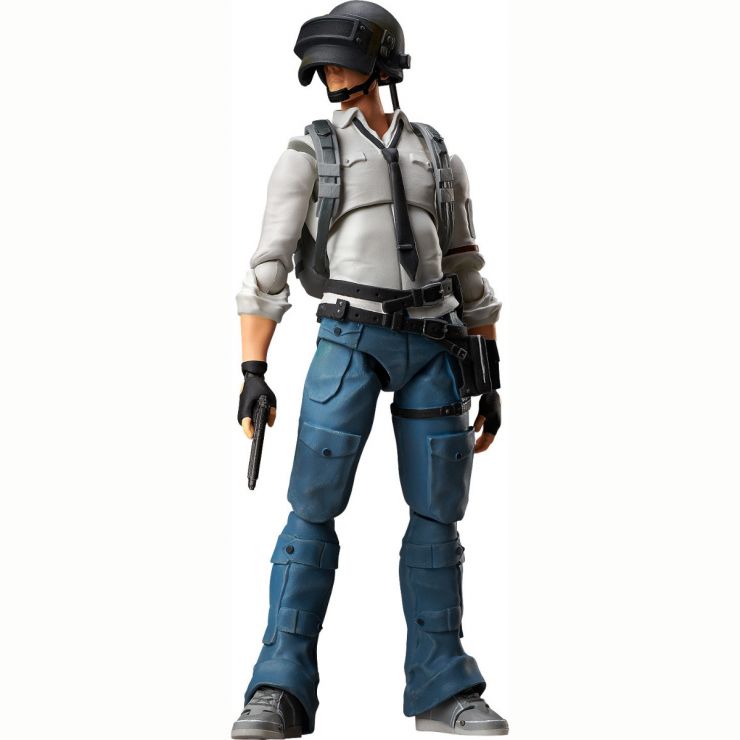 With this product, you earn 188 GP points.

From the battle royale game "PLAYERUNKNOWN'S BATTLEGROUNDS" comes a figma of The Lone Survivor from the game's key visual art!

· The smooth yet posable figma joints allow you to act out a variety of different thrilling battle situations.
· His outfit of a white shirt, necktie, jeans and Spetsnaz Helmet has been carefully recreated based on the key visual.
· A P92 Pistol, AKM Assault Rifle and Pan from the game are included.
· An articulated figma stand is included, which allows various poses to be taken. 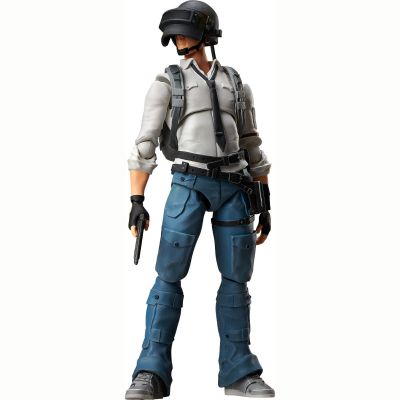 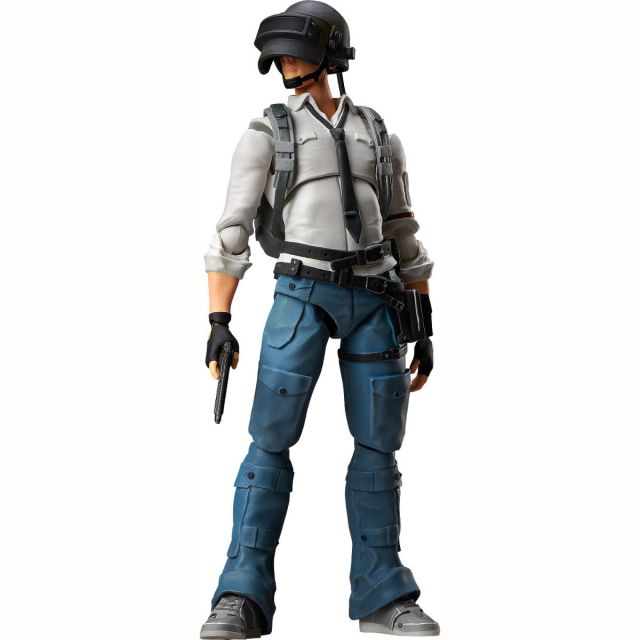