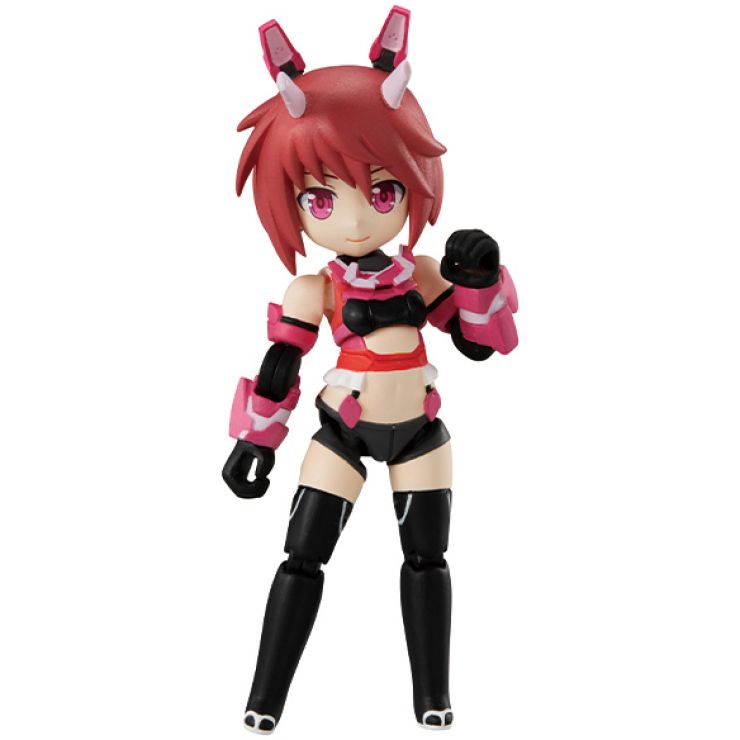 With this product, you earn 136 GP points.

My first exposure to Desktop Army & it was like stuffing a high grade into a candy toy! Beginning with a short introduction to the character; Himukai Rin is a character from the third pers ... 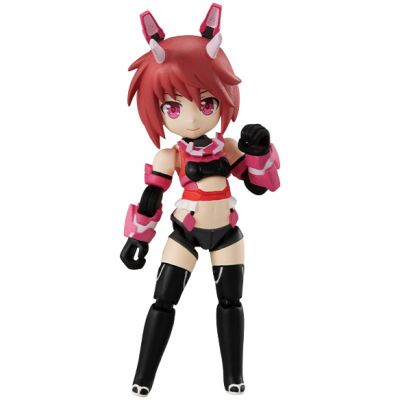 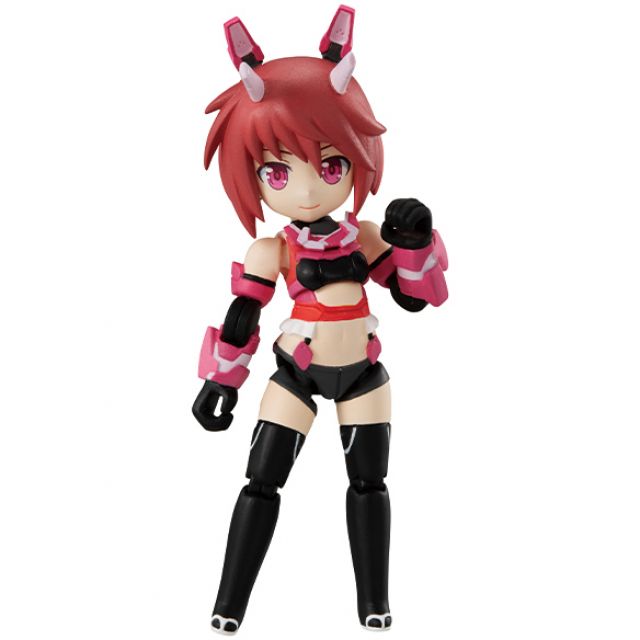