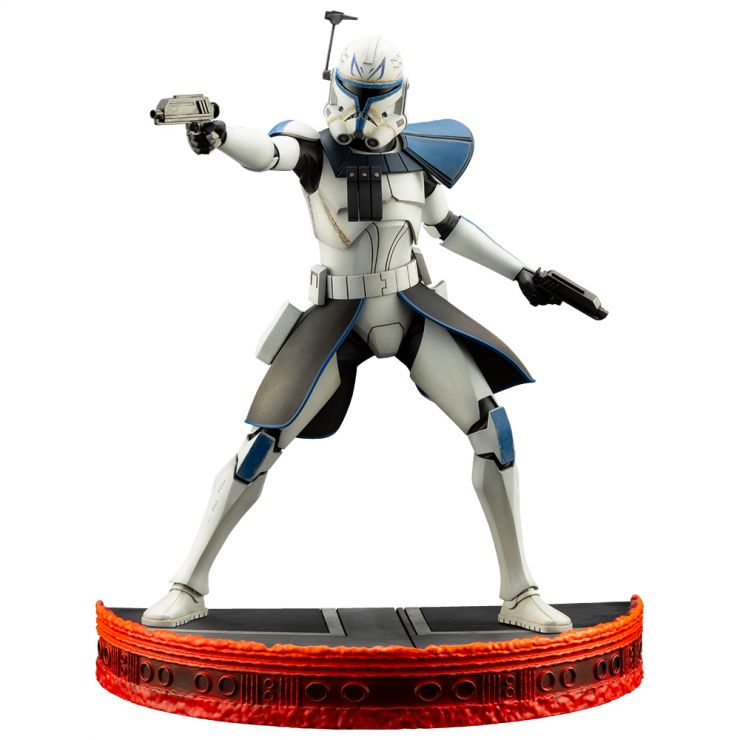 With this product, you earn 320 GP points.

1  comment + Add your connection
From the final season of the popular animated series STAR WARS: THE CLONE WARS™, Captain Rex™ is joining the ARTFX line!

Of all the clone soldiers that appear throughout the series, Rex is one of the most unique, with his unwavering loyalty and fighting style.

Promoted to Commander by Anakin, Rex joins Ahsoka in a battle to free Mandalore and capture Darth Maul.

The Commander is posed dynamically, holding his two pistols as if in the midst of a battle. 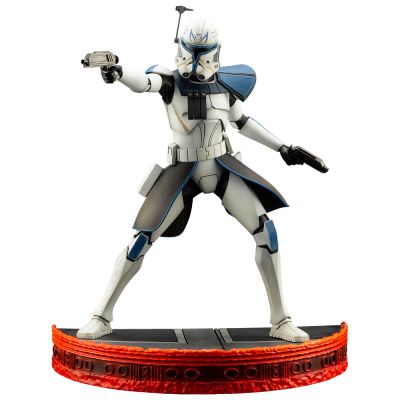 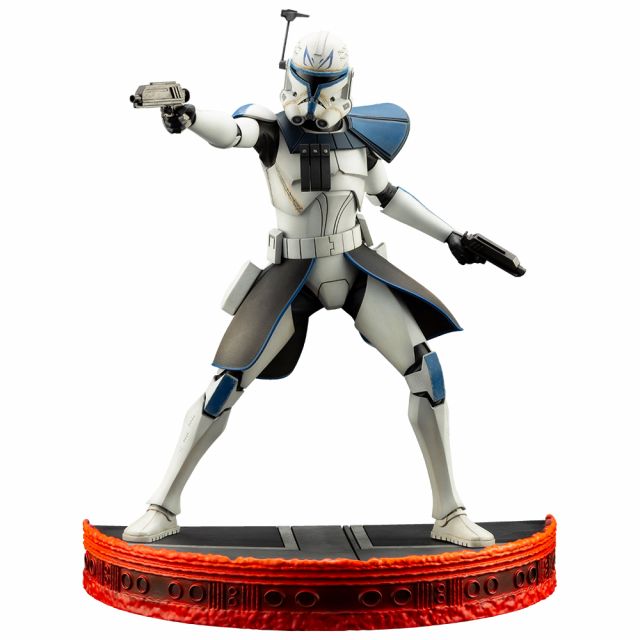